For many, despite covering almost one eighth of the world Russia remains a mystery, one of the world’s unknowns. It’s rich in history, cultural intrigue and natural wonders combine to make Russia a must-visit destination for anyone seeking something truly unique.

Russia has so much to offer. From an authentic tea ceremony to a day spent exploring old churches, every moment is designed to blow you away. Because the true magic of Russia is that it’s unlike anywhere you’ve ever been before.

The network of spectacular rivers and lakes are an attraction in themselves. Ice-blue waterfalls cascade over mountainous outcrops at Plutorana Plateau; tiny islands float in the midst of the expansive Lake ladoga; and Moscow’s canals offer a unique viewpoint for the city’s sights.

The onion-topped buildings and twisted-spire churches of Moscow and St Petersburg are iconic, Russia has so much more to explore. There are frescoes by Dionisius, a 45,000 year old mammoth and a city built on frozen ground. Whichever cruise you embark on, you’ll be amazed by everything you uncover about this continent. 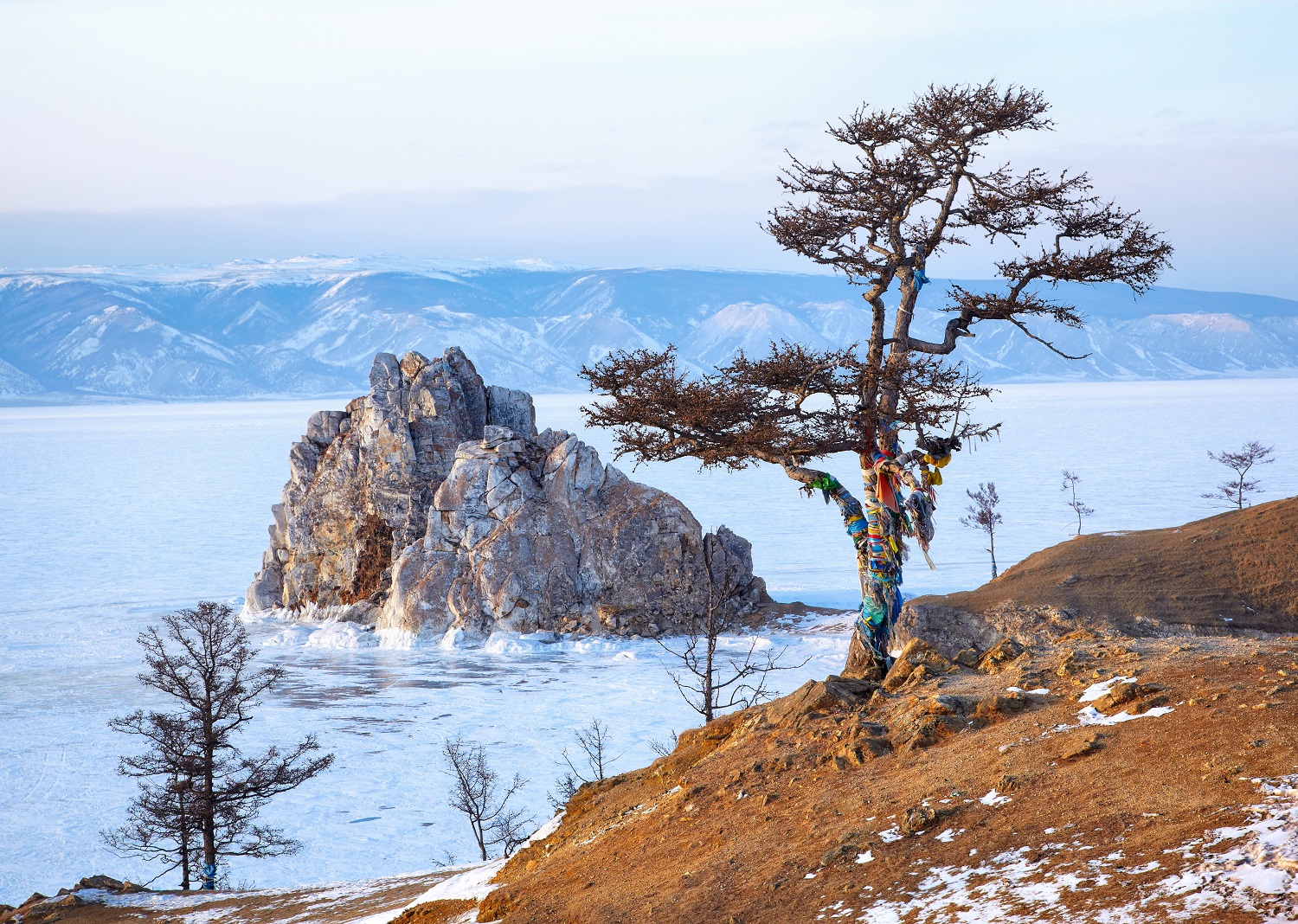 Baikal
Vodohod presents a new direction of the Wild Life project – all-inclusive Baikal tours. We have developed a special route, which will help you get acquainted with Baikal and its surroundings with comfort and pleasure.

Yenisei river
Dudinka to Krasnoyarsk
CALL ME BACK
Please leave your phone number and one of our team will call you back as soon as we can. Please note our opening hours are Monday to Friday 10am - 7pm (Moscow Time).
!
This site uses cookies for analytics, personalisation and advertising By continuing to browse the site, you agree to our use of cookies. Some functions may not work if you have cookies disabled. If you want to know more about cookies on our site Learn more.